A Domino’s customer in San Jose, California got a lot more than she anticipated when she placed an order for some chicken wings early last week.

Selena Avalos, a manager at Spacetel Wireless, called the food outlet to order some lunch and thought she’d accidentally been given breadsticks when she felt the weight of the box. However, when she opened it, she found $5000 in cash!

Rather than even contemplating keeping the money, Selena immediately called the Domino’s store where she had placed her order, hoping to get in touch with a manager, but nobody called her back. 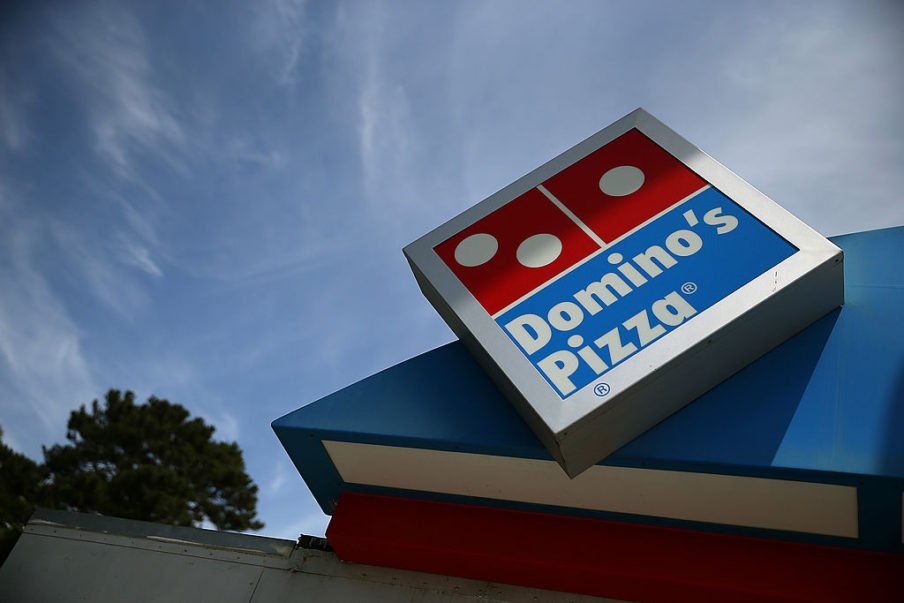 In such a situation, some other people might have thought they’d done what they could and just kept the cash, but Selena didn’t feel comfortable doing that so she called local news station ABC7 and asked them to help her track down the franchise manager.

With their help, Selena was able to return the money to the store owner, who admitted that the cash was meant to be going to the bank.

As a gesture of goodwill for her honesty, the store has offered Selena free pizza for a year whilst her employers have given her a paid week off work.