In this new day and age of high-speed connectivity where everyone is connected to everyone else, its normal to see that our lives are being molded around this high-speed lifestyle. Fast food is one of the offsets of this advancement. The explanation of fast food is within the word itself, its food that is meant to be eaten fast and prepared fast. One of the best forms of fast food is pizza. Pizza is one of the most famous forms of fast food there is. Wherever you go in the world, it is a guarantee that you will find some kind of pizza service.

How did pizza become this global form of fast food? What exactly makes it so good? Where did it come from? These questions come into the heads of everyone who eats pizza, and then they are immediately forgotten as the second bite is taken. Let’s start with why pizza is considered one of the best forms of fast food.

Pizza is an extremely simple dish. In basis, pizza is a flat bit of bread that is rolled into a circular shape. The dough is then cooked and then has different kinds of toppings added to it. One of the best pizza toppings is tomato ketchup spread all over the top of the pizza, cheese sprinkled on top with slices of pepperoni laid out on top. The whole thing is then cooked to create a basic pepperoni pizza. Since pizza can have different types of toppings, there is never a shortage of different kinds of pizzas. It is because of this that pizza is still such a huge fast food item.

Where did pizza come from, what are its origins? Foods similar to pizza have been around since the Neolithic age. People have added various ingredients to their bread since bread has existed. Records of pizza were also found in the Roman age as the Romans took flatbread and added toppings to it. The modern pizza as we have come to know it was first eaten in Italy by the emigrants that lived there. It was popularized during World War II when Allied troops stationed in Italy came to enjoy pizza along with other Italian foods.

The popularization of Pizza

Now we come to how it was that pizza took the world by storm. The popularization of pizza in the United States started in the late 19th century with the arrival of Italian immigrants. It became popular when the Italian populations would walk up and down the streets with pizza boxes on their heads, selling each slice for two cents. It wasn’t late after that many cafes started offering pizzas as a part of their menus. Over the years many pizzerias opened up around America but mostly limited to the Italian-American communities. Before the 1940s pizza was limited to mostly the Italian immigrants. It was only until allied troops stationed in Italy started eating pizza because they didn’t have enough rations. The taste stuck with the troops as they brought their love for pizza back to the States. Quotes such as “veterans ranging from the lowliest private to Dwight D. Eisenhower” were used to help up the sales of pizzas.

What is your favourite pizza topping? 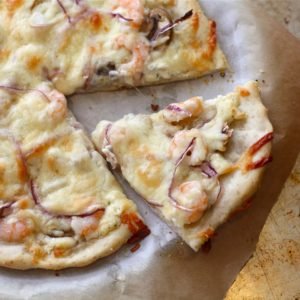 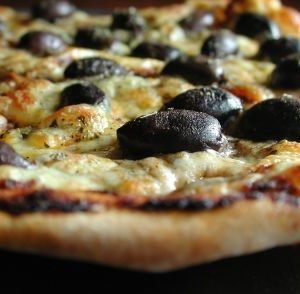 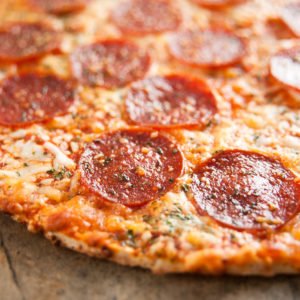 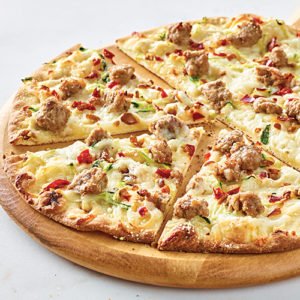 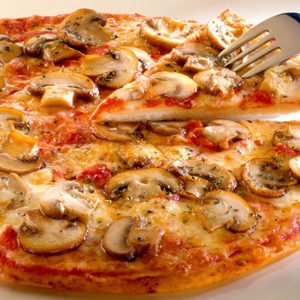